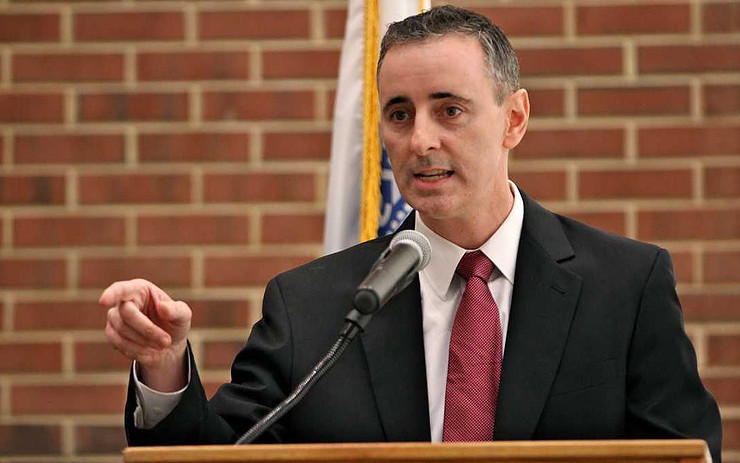 Last night, over 40 Pakistani American leaders joined from over 15 states for an informative and inspirational discussion. Congressman Fitzpatrick is a proven Republican leader on the Foreign Affairs and Homeland Security committees.

The Senator spoke eloquently from the heart why he believes the President’s recent Executive Order on immigration “misses the mark”. He also made clear that he is committed to bipartisanship and civility. Most importantly, he observed that in his first month in Congress, he already sees the importance of communities and interest groups staying organized and speaking in one unified voice.

This was organized by PAKPAC as a free public service for the community. PAKPAC endeavors to not only provide the community access to key policymakers – but influence! During these trying times, the community must stay professionally engaged in the political process. Congressman Brian Fitzpatrick and other key Democrats and Republicans are ready to be our champions.