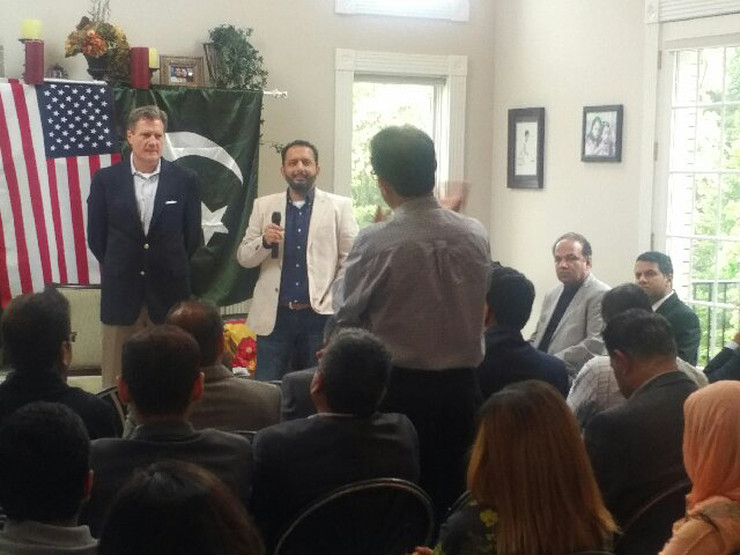 On Sunday afternoon, over 80 community leaders from across Central Ohio joined Congressman Mike Turner for an informative and memorable Grassroots Organizing Summit. The event was organized by PAKPAC board member Dr. Rao Kamran Ali and his wife, Saneela, in Mansfield.

In December 2015, just days after the tragedy in San Bernadino, PAKPAC began working with Congressman Turner, a Republican leader on the Armed Services and Intelligence Committees.

PAKPAC works with key leaders in Congress who demonstrate a keen understanding of the nuances of national security and a willingness to advocate for Pakistani American concerns at the highest levels of Washington.

Congressman Turner eloquently summarized our work, “Your country needs you. You have an expertise that I need and my colleagues need.” 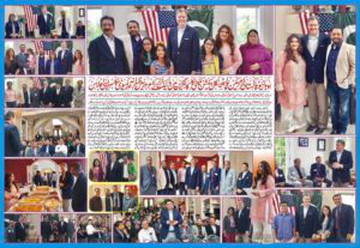 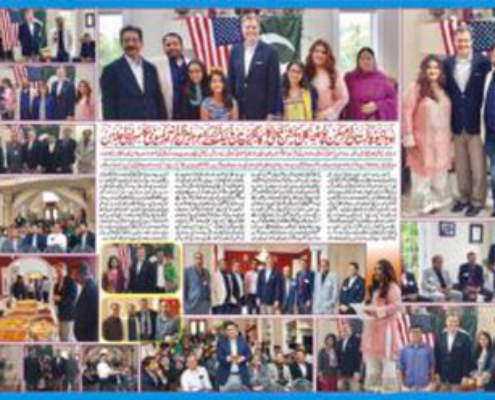 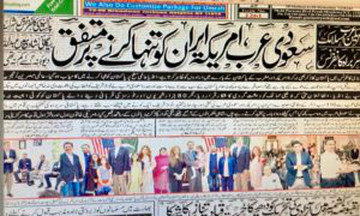 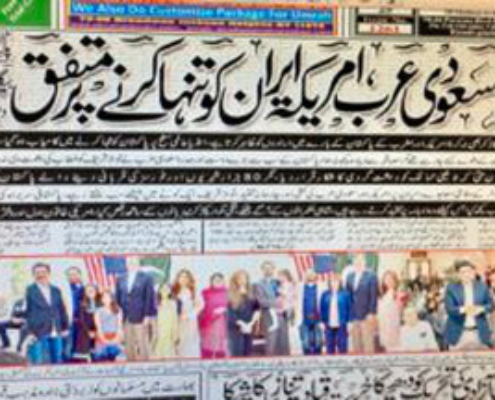