After spending almost six hours canvassing door to door, I came back to the office and sank into my chair, breathing a sigh of relief. The wall in front of me displayed a map of the targeted neighborhoods. Gigantic is an understatement to describe the mammoth that was our task at hand. As I stared at the map on the wall, I tuned out the fact that my legs burned, my body ached, and I had not drunk water in four hours; but I felt numb. In fact the fatigue provided a sense of fulfillment. This fulfillment is transcendent, incomparable and a feeling seldom experienced solely because it is attached to a personal belief or an application of altruism. I was first acquainted to this feeling when I was working on President Barack Obama’s reelection campaign as an Organizing Fellow.

I was reminded of this inspiring feeling once again on July 5th on a tele-townhall with over 30 national community members and Congressman Mark Takano (D-CA).

Rep. Takano has faced many battles and has exemplified perseverance throughout his life. Being the son of Japanese immigrants who were victim to discrimination and systematically oppressed by internment camps, Takano chose to make a difference. He devoted his life to Public Service and never looked back. The congressman is the first openly gay representative of color and his unapologetic candor sets inspiring precedent for the aspiring youth. As a young Pakistani American, Rep. Takano showcased for me the possibility of succeeding by making the odds work in your favor.

It is no secret that the current political climate has made young Pakistani Americans weary of who they are, where they are and what they believe in. These facts of life aren’t singular and it is important to remember that in order to dispel misconceptions and break free of labels we must not internalize but express and become active. We have a duty that was bestowed upon us by the nature of chance. Although we cannot control the actions of others, as a community we can control our reactions. As Rep. Takano devoted his life to government and public service even though the aforementioned republic oppressed his family, we have a compelling duty to do the same.

I implore my fellow Pakistani Americans to educate and to learn about the political process. Get out there. Get involved. Ignite a political passion in your local community. 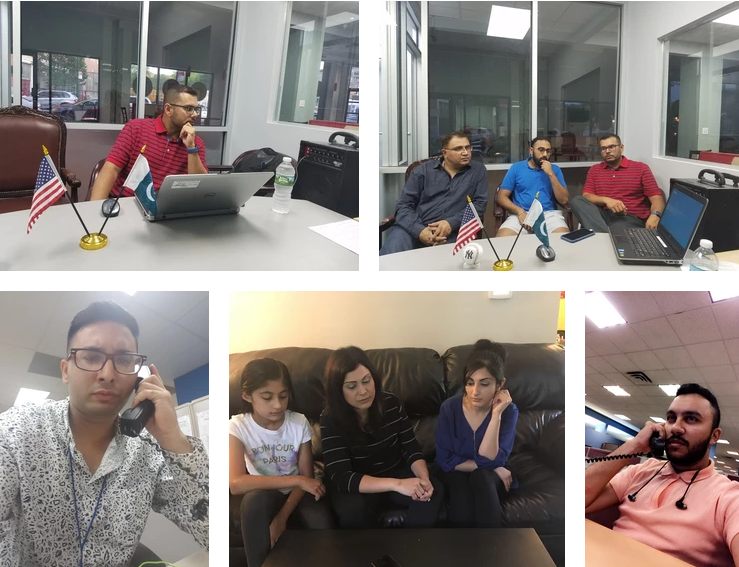